Like every other dog, Rose, needed someone who believed in her.  Thankfully, there is a Glorianne Lagnese, just the perfect candidate to fulfill the job.

Rose was rescued from a local shelter located in Connecticut and was adopted by Lagnese in early 2013.

If asked to describe Rose, Lagnese has no other words than “good dog’” as she interacts well with cats, small children, and other dogs.  However, Rose has extreme fear issues. 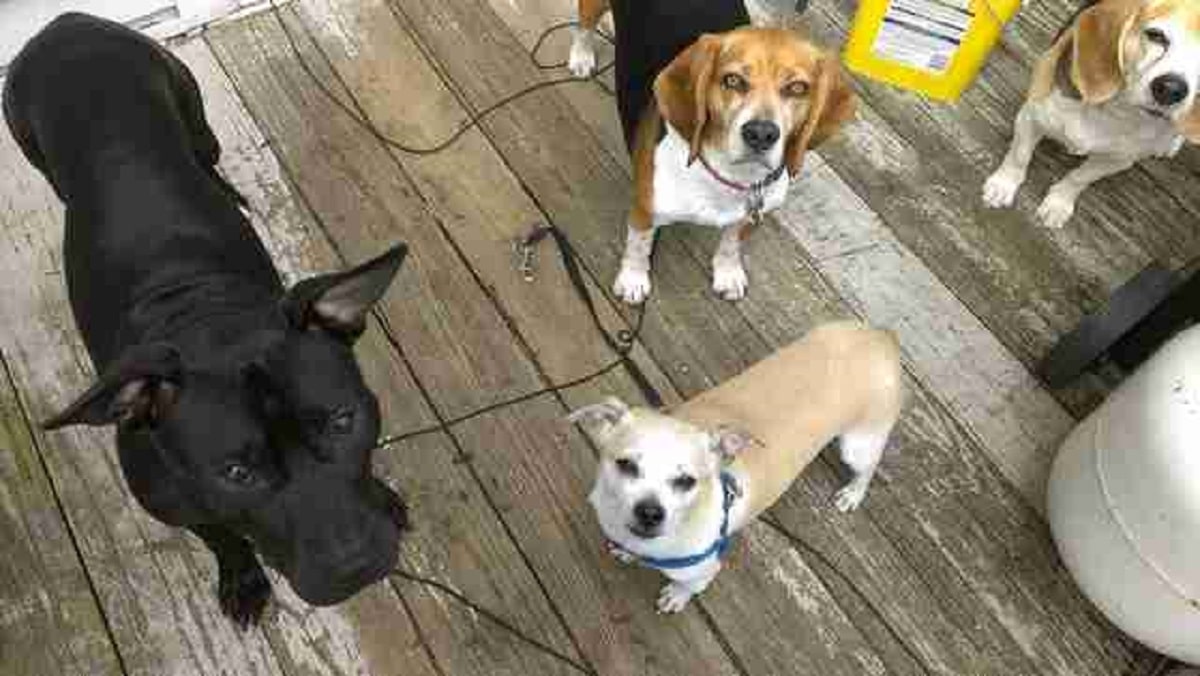 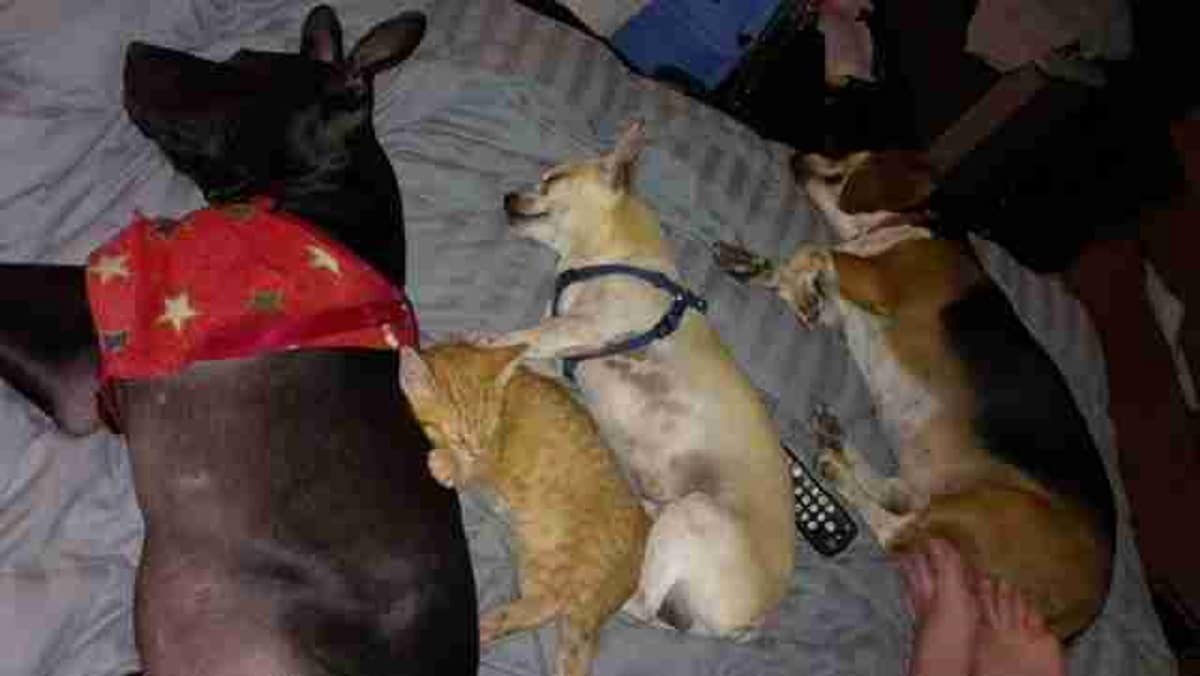 “She’s scared and has no confidence.  She’d run away and hide when she hears noises,” said Lagnese.

Rose went to several training classes to address her fearfulness and anxiety.  Although slow, her progress was nonetheless, steady.  But some unfortunate event occurred April of 2014.

One unknown individual broke into the Lagnese’s residence and let all the dogs out, including Rose, and when neighbors attempted to catch and contain the dogs, Rose got startled and nipped two of them.

Although none was seriously injured, law enforcement officers, including animal control, came into the scene and informed Lagnese that Rose needs to be put on a hold in the shelter.

Having no words, Lagnese handed Rose over to the officers telling her, “Ten days.”

But on the end of the hold period, the pound refused to release Rose and told Lagnese that she will instead be put down because she’s one “vicious dog”.

Taken aback, Lagnese reached out to Thom Page, a Lexus Project lawyer who provides help to dogs in death row, and Page’s representation for Lagnese and Rose was pro bono.  But the case was so complicated that it reached federal courts.

While her mom and attorney were fighting for her, Rose suffered.  She’s locked inside her kennel all day with no soft bed or toys and her only way of comforting herself was to hold the metal water bowl inside her mouth. 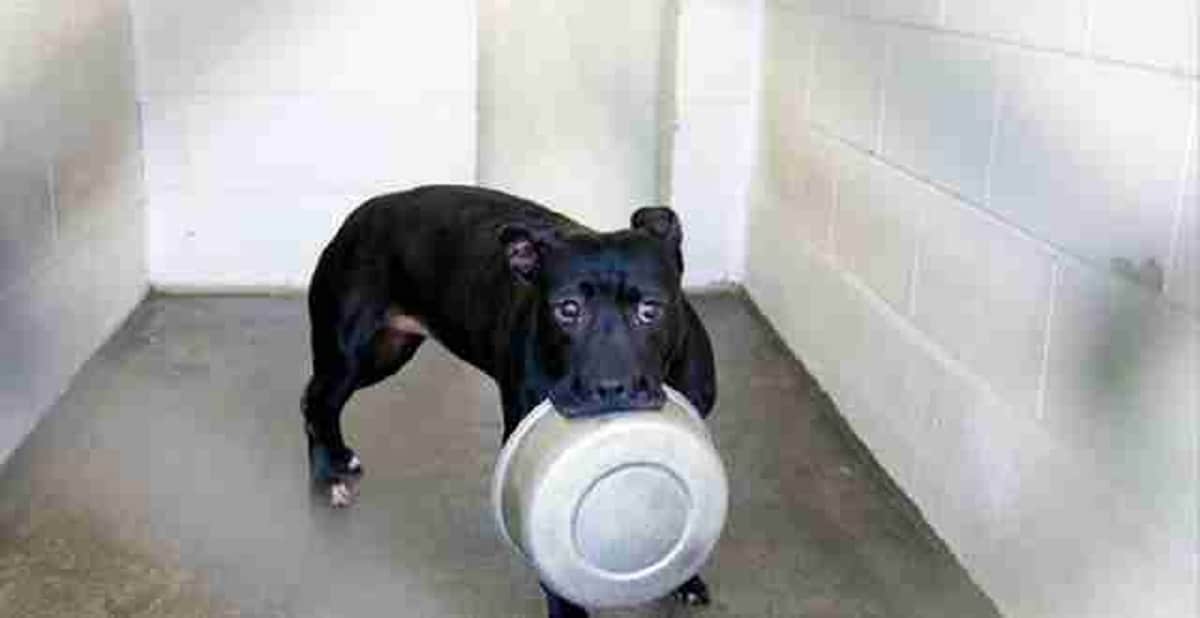 More so, when her fur parents tried to visit, they were only allowed to see and talk to their Rose from behind the fence.

“She didn’t understand why we kept leaving and why I could never pert her or get close to her or give her treats.  It’s just horrible.”

Finally, after 4 ½ years, Rose was released but Lagnese had to renounce her ownership to set the dog free. 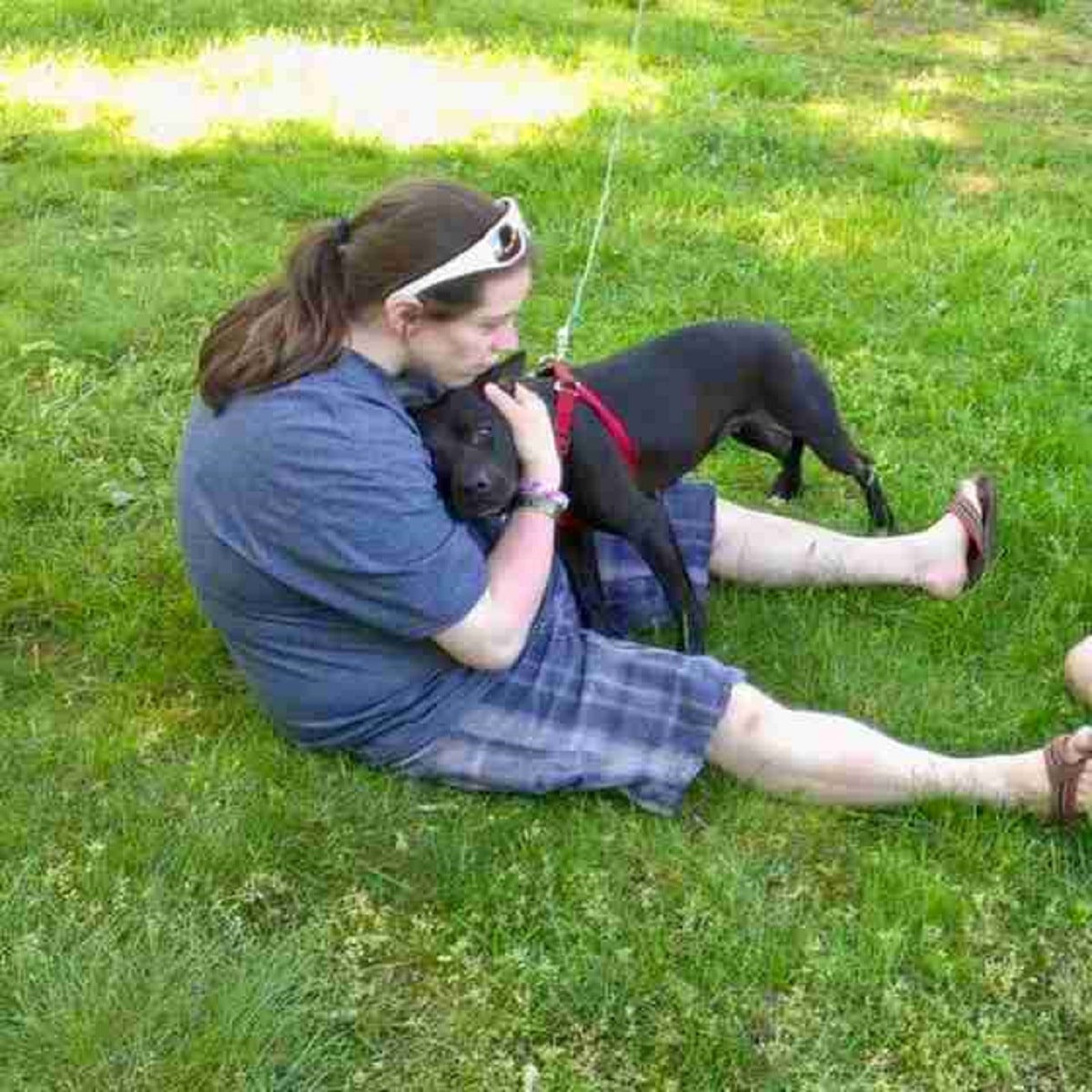 Furry Friends Foster and Rescue took Rose in and placed her under the foster care of Allen Szykula, a professional and certified dog trainer, under the courts condition.

Both Lagnese and Page were elated that after the terrifying experience, Rose is now free.

Rose is now seven years old, and she definitely loves the new life that’s ahead of her – one that’s outside the pound.

“She’s very resilient.  She bounced back like no one else thought she would,” added Lagnese. 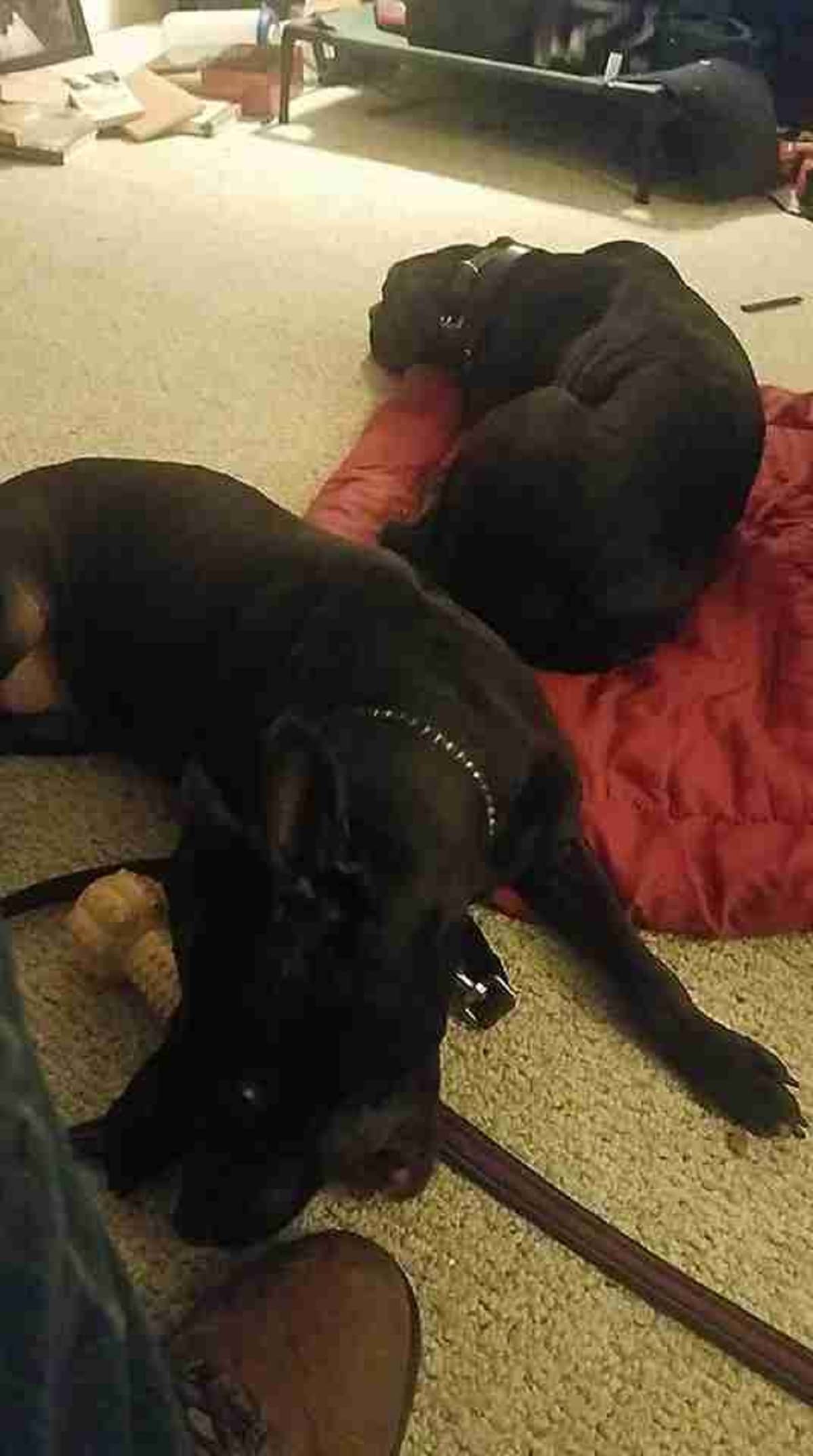 Photo Credits to Glorianne Lagnese via The Dodo

While Rose still has several months of rehabilitation and training ahead, she will eventually be ready for adoption and there’s nothing more that Lagnese wants – for Rose to find the best home.